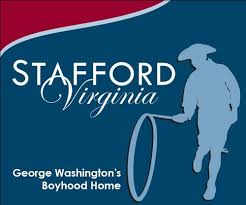 Welcome to Stafford County, a family-friendly and fast-growing community just 25 miles south of Washington D.C..  The "lifestye" of Stafford offers an abundance of cultural and recreational opportunities without many of the headaches that come with living further north or west.

Housing
Stafford County's range of housing options includes everything from exclusive gated communities to starter homes, townhouses, cluster homes, and apartment complexes. Golf communities are available as well. Beautiful waterfront property is in Stafford, too, with neighborhoods situated along the Potomac and Rappahannock Rivers as well as Aquia and Potomac Creeks. Prefer a rural lifestyle? Rolling hills and larger lots offer the privacy you seek.  Housing costs in Stafford County are significantly less than other communities in the Northern Virginia/Washington, DC, area. Property taxes are also much lower in Stafford County, yet community amenities like parks, recreational facilities, open space, and public libraries are widely available. Many of Stafford’s neighborhoods are relatively new (built within the last 10 years) and others continue to come on-line, including several mixed-use developments offering services and amenities within walking distance. Stafford's residential options are ever increasing and are becoming more and more diverse.

Employment
Much of the growth experienced by Stafford County is due to the close proximity to the Washington, DC metro. Many residents commute.  Commuting options include  the VRE, the HOT Lanes and many commuter lots with SLUG options. However, there are an increasing number of residents who work in Stafford. The companies that call Stafford "home" are well known and include GEICO's Regional Office, Northrop Grumman, SAIC, General Dynamics, Intuit, Hilldrup United, ManTech and Patricio Enterprises. We are also proud to have the FBI Crimelab, DEA and Marine Corps Base Quantico, call us "home."  Fast-growing mid-range companies that will be tomorrow's MAJOR employers are growing in Stafford, too.  Many of our corporate operations work to support Marine Corps and military functions.

Quality of Life
The residents of Stafford take recreation seriously and we offer many diverse public parks, scenic trails and recreational opportunities.  Bordered by the Potomac River and with it's tributaries intertwined throughout our County, Stafford offers abundant water based activities too.  Stafford is also very rich in history, recreational, and cultural activities both nearby or with the convenience of reaching Virginia’s mountains or beaches within a drive of two hours or less. Whatever the reason, Stafford offers something for everyone, and our well-educated residents seem to be satisfied with the accessibility, services, amenities, and other benefits our community provides.

History (from the Stafford County Website)
Stafford has been a crossroads for many important events and travelers in history. From Pocahontas and Captain John Smith, to George Washington and his famous fabled “chopping of the cherry tree,” to the countless Civil War soldiers’ encampments and hospitals, Stafford has centuries of tales to tell.

Stafford’s history spans millions of years. Prehistoric animals, such as the Sauroposeidon (the longest dinosaur in Virginia), lived in Stafford. Native Americans of the Patawomeck and Manahoac tribes lived here in substantial numbers. European explorer Captain John Smith sailed up the Potomac from Jamestown to present-day Stafford and set foot on its shores. Powhatan Indian princess, Pocahontas, was kidnapped from Stafford’s Indian Point. All of this took place before Stafford County was formally established in 1664.

Stafford’s fisheries, tobacco plantations, iron works and flour mills were major suppliers to Great Britain in the Colonial period. The port town of Falmouth, located on the Rappahannock River, was established in 1728 by the same charter that created Fredericksburg – both very important points of trade in the new world. One of Stafford’s most famous residents was George Washington, who lived here as a youngster from age six to nineteen. It was most likely here that he threw “stones” across the Rappahannock River, not silver dollars – as they did not exist at that time. Aquia Church was built between 1751-1757, and still stands today with many of its original windows.

During the Civil War, Stafford was a logistical and transportation center, and a staging ground. Chatham, like many other homes in Stafford County, was utilized as a Union headquarters and hospital. Among Chatham's visiting nurses were Walt Whitman and Clara Barton. President Lincoln also visited Chatham during the war, giving Chatham the distinction of being the only private home whose threshold both Lincoln and Washington are known to have crossed. Not far from Chatham, Falmouth native and nationally known Southern abolitionist Moncure Conway led his family slaves to freedom in Yellow Springs, Ohio in 1862. From the banks of the Rappahannock River in December 1862, Union forces staged an advance known as the bloody Battle of Fredericksburg. Shortly after, Union General Ambrose Burnside bogged down his army on the famous "Mud March." The civilians of Stafford were among the first in the new world to suffer the devastating effects of a modern war, having to host most of the Union's Army of the Potomac from 1862-1863. Over 200,000 soldiers camped, ate, and lived off the land, straining the county's resources to the point of collapse. Stafford's population did not recover until the 1940s, well into the twentieth century.

In 1916, Gari Melchers, an American impressionist artist moved to Belmont. The Marine Corps Base Quantico was established in 1917, and the new Stafford courthouse was built in 1922. With the completion of Interstate 95 in the 1960s, growth continued in the county. More recent additions such as Hartwood Winery, Potomac Point Winery, Riverside Center Dinner Theater, and White Oak Civil War Museum. Recreation opportunities include dozens of parks, 3 golf courses, and Cavalier Family Skating Center. Spas, shops and dining spots are popping up, as are new retail developments full of things to do. Finally, with the Virginia Railway Express, FBI Academy, and Stafford Regional Airport, Stafford remains an important crossroads for many of the world's travelers.

Whether you are relocating, buying a home in this community, or selling your Stafford home, we can help you with everything you need. Contact us for more information about the community or about available homes. 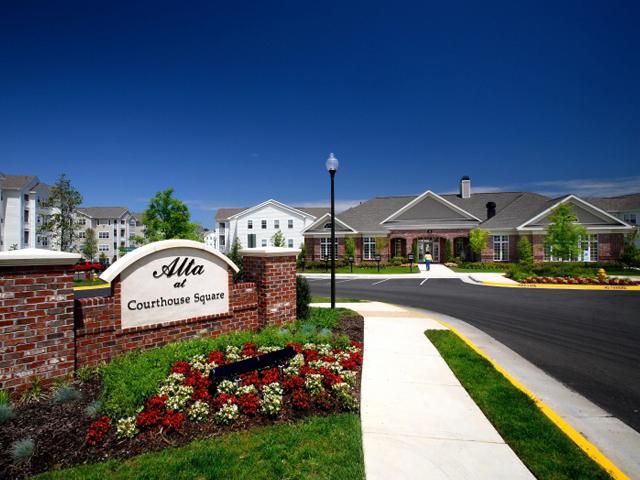 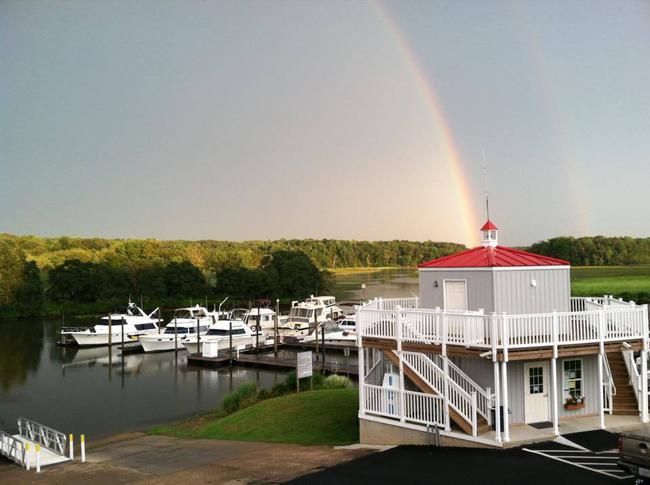 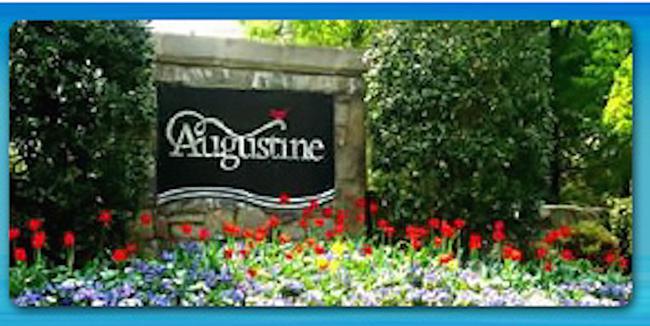 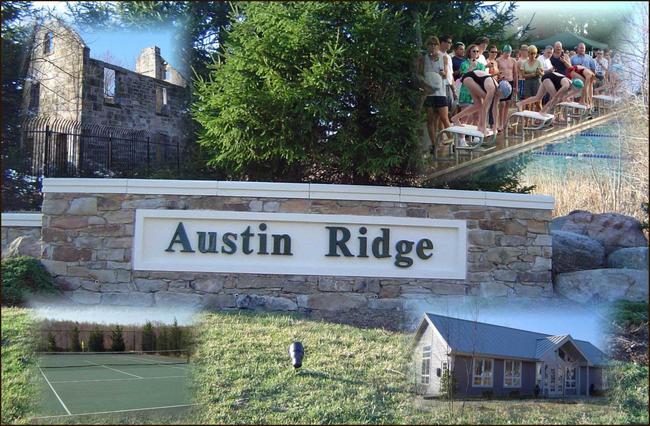 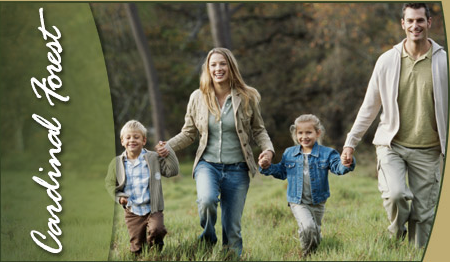 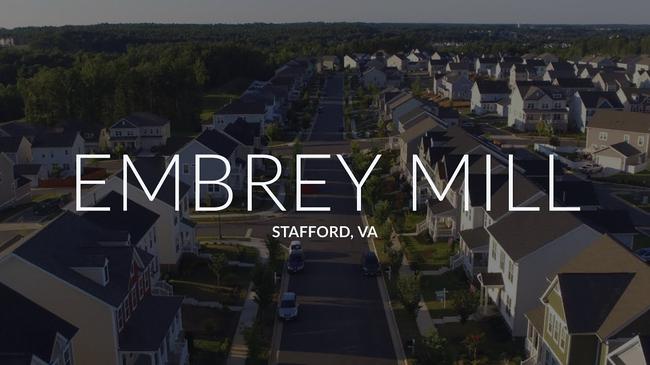 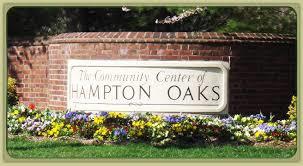